New: Murder in the Family 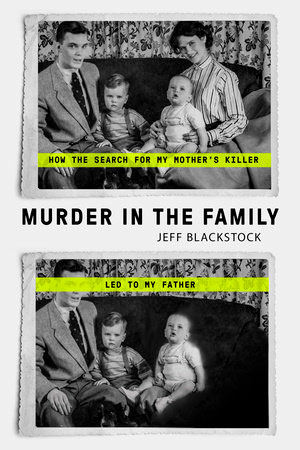 In September 2020, Penguin Random House Canada released Murder in the Family: How the Search for my Mother’s Killer Led to my Father, an extraordinary true-crime memoir by retired Canadian public servant Jeff Blackstock.

Roy appears on the title page as the author’s editorial collaborator, having worked closely with Jeff to bring this “unforgettable, deeply felt story,” in the publisher’s words, to fruition.

Murder in the Family reveals the disturbing truth behind a criminal cover-up spanning 60 years. When Jeff was a boy in 1959, his beautiful young mother, Carol Blackstock, died under mysterious circumstances during the family’s posting to Argentina. Jeff’s well-born diplomat father succeeded in concealing her cause of death, abetted by doctors, police, and senior officials in the Canadian government. But many years later as adults, Jeff and his sister relentlessly pursued an investigation into their mother’s fate until they discovered what really happened: shocking, cold-blooded murder.

Maclean’s calls Murder in the Family “a convincing account” in which “Jeff demolishes his father’s lies.”

In The Globe & Mail Margaret Cannon writes, “He has stunningly reconstructed life in Buenos Aires in the diplomatic world of the 1950s…. No reader will want to put it down…this is a fine true crime book.”

“A page-turner that keeps you guessing to the very end” – Kevin Donovan of the Toronto Star, author of The Billionaire Murders.

Murder in the Family is available as a quality paperback, ebook and audiobook from your bookseller. Eight pages of photographs, 332 pages.

Roy MacSkimming is a Canadian writer represented by CookeMcDermid Literary Management. He has published four novels and three works of non-fiction, and is co-author of a volume of poetry and a bestselling self-help guide. His journalism has appeared in numerous national magazines and newspapers.

A former book publisher, Roy was also books columnist for the Toronto Star, an official with the Canada Council for the Arts and the Association of Canadian Publishers, and a cultural policy consultant. He now lives in Perth, Ontario, where he writes fulltime.

For information and media commentary on each of Roy’s books, click on the covers below.

For his bio, bibliography, contact information and related websites, click the links at the top of this page. 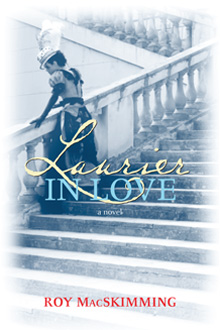 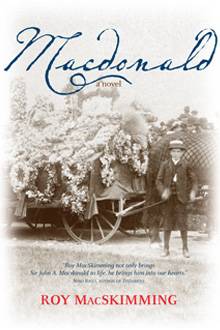 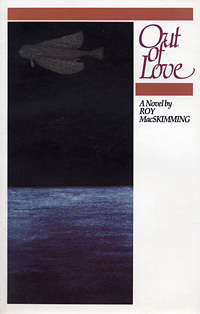 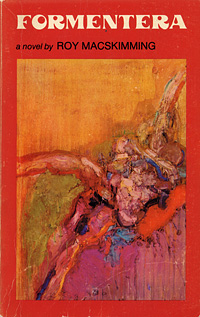 Gordie, A Hockey Legend: An Unauthorized Biography of Gordie Howe 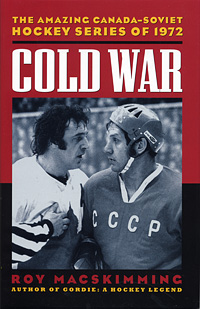 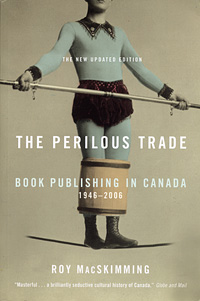